Flo was a completely empty van when she arrived and wanted to be something different. The owners wanted to use raw,natural timbers and had already found a local supplier of unused pallet slats with a ‘Shou Sugi Ban’ finish (don’t worry I had to look it up!). 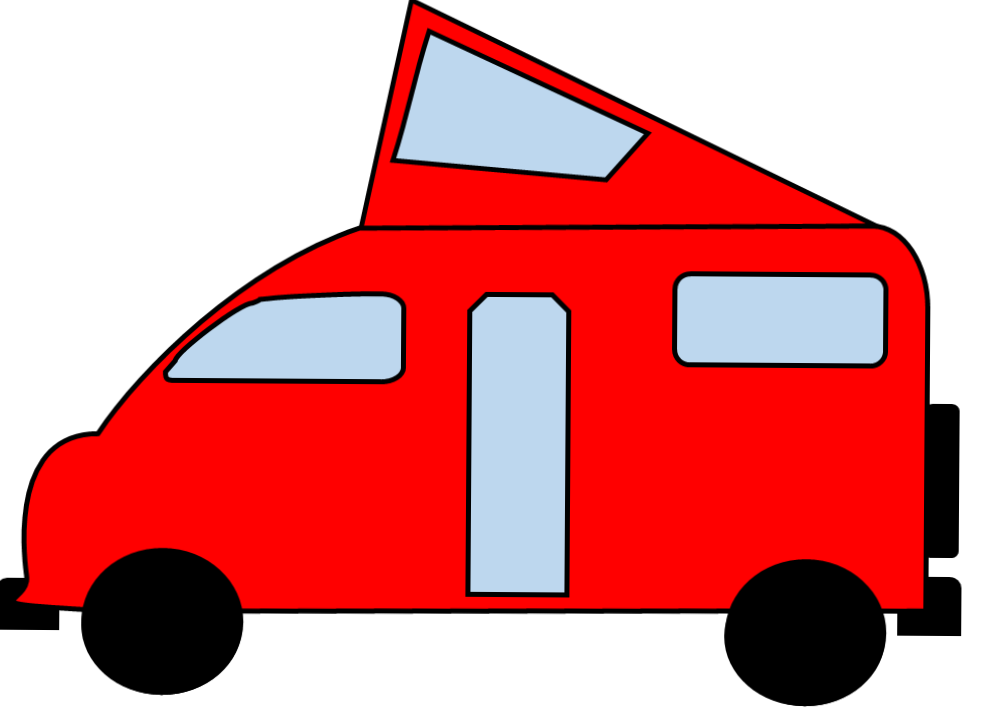 The original plan we were given for Flo was: two double bunk beds, a bench seat with pullout table, a kitchen area and one fixed passenger’s seat. this would have restricted movement for a family of four, so we came up with some ideas for more space. 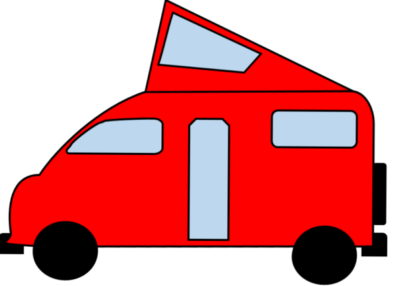 We then went a few steps further tweaking the layout from two sets of double bunks running down either side, which still restricted headroom, to a three tier system across the rear of the van. We were also able to adjust the kitchen size to allow for a toilet cubicle to be added.

Unfortunately, Flo’s owners were unable to travel to the workshop to view alterations to plans in person. So, in true Blue Peter style a ‘sticky back plastic model’ was made to explain the new layout.

THE START OF FLO

Firstly, we added two mini Heki roof lights to give plenty of ventilation and natural light and they come with built in fly screens and sun blinds so you can adjust the light to suit.

The van floor was cleaned and covered in a thermal acoustic liner. Then 18mm marine ply was laid over the top to become the new interior floor.

Then Flo was lined with an acoustic thermal liner, polystyrene sheets and a thermal foil layer before the slats that would allow the fixing of new beach finish ply walls.

After adding the beach ply walls we then added the furniture framework using 2 x 2 PAR (planed all round) for the main seat/bed bases, as they needed to be strong enough to be used as steps to access the bunks above and then we added the pallet face timbers to give a real rustic look that would match the beach finish perfectly.

The cupboard and toilet door were made from the same pallet wood and hung using galvanised T hinges to add to the raw industrial/rustic look.

This needed to serve a duel use, be able to seat at least 4 people and become part of the main bed (when a large double was required). An island table leg suited the job as it gave the option to swivel the table from a focal point for better access.

The kitchen originally was to be L shaped, with the kitchen set across the back of the front seat and up the off side of the van. We soon realised that by making the kitchen smaller this would allow for a small toilet cubical to be added in the corner behind the driver’s seat.

One small issue we had was the lengths of ‘Shou Sugi Ban’ faced pallet wood, required for the toilet door, were not available from the suppliers. So, we had to get inventive and make our own.

Though smaller than the original plan, the kitchen fits the size of the van perfectly with a double gas hob and glass top sinks set in an oak butcher’s block 40mm worktop.

Under sink storage, as well as gas bottle cupboard and two fresh and waste containers.

The fridge was then moved from the toilet wall and swapped places with the fixed passenger seat. This meant the seat could be included within the seating area. The fridge was housed in its own cupboard, near the entrance door, making it possible to open when standing next to the van. This was topped with a flat worktop so a television could be place on it or used as part of the kitchen work surface.

Ready for her owners to add their personal touch

There is ample room to eat, seat and sleep four, including two bunks with a built in ladder, a pair of full size single beds which can be turned into a huge double, a toilet cubicle and a usable kitchen with a fridge and running water.